Back then, the things we did in that magazine — publishing a photo of a bunch of shaggy-haired guys on the cover, writing about foreign musicians, publishing entire issues without mentioning a single Yugoslav singer, publishing sheet music along with English language lyrics so that local Yugoslav bands could cover those songs easier — were considered to be borderline scandalous in Yugoslavia [ During the first three years of the magazine’s run, posters of foreign and domestic stars as well as flexi discs featuring international rock hits of the day were often distributed with the magazine. 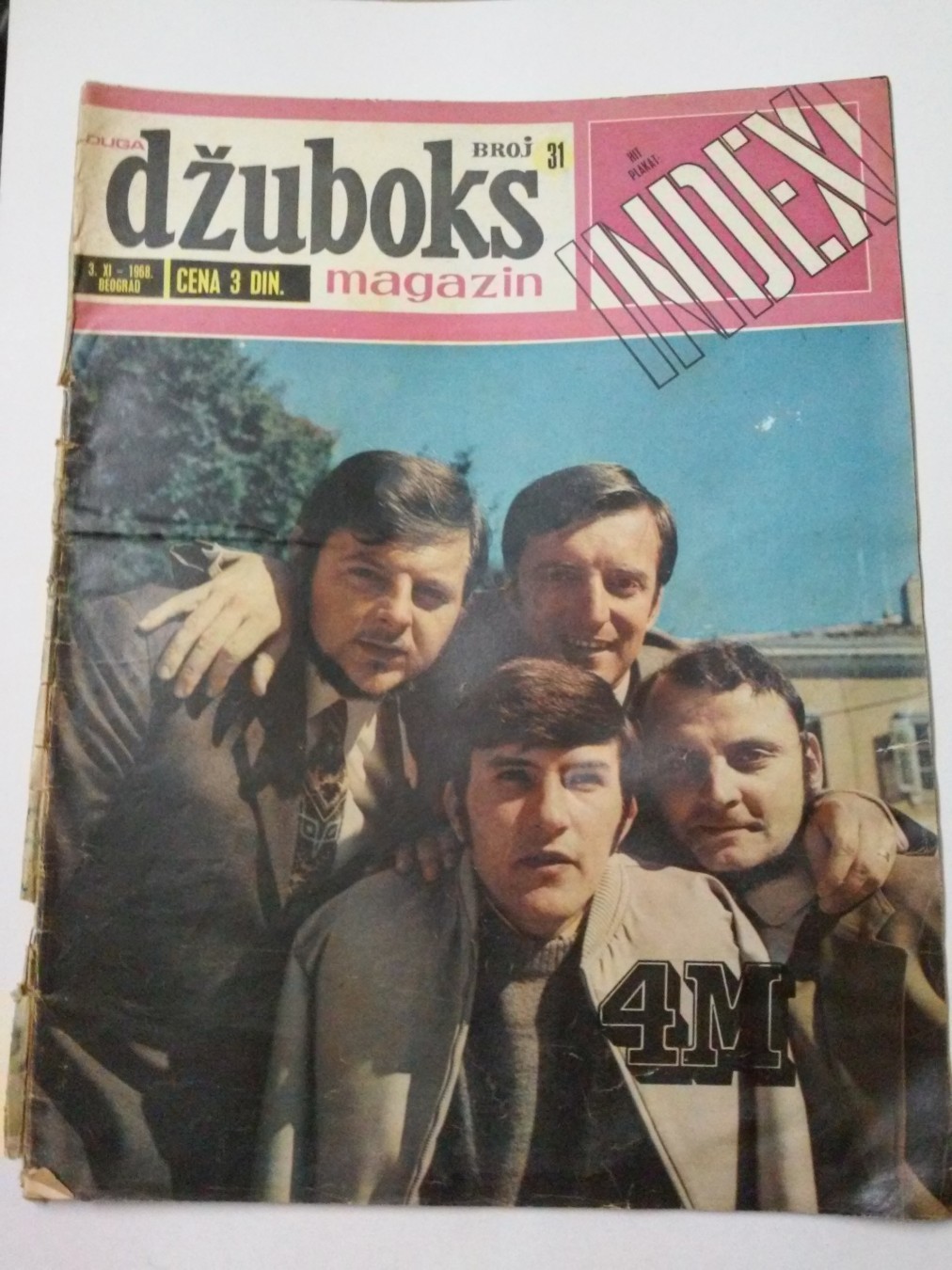